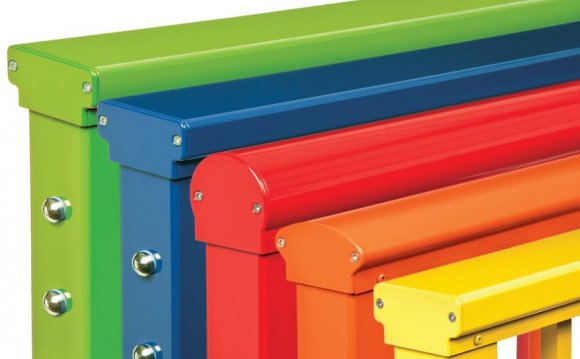 The company is also expanding the functionality of its iOS and Android control apps.

The new keypad options consist of a designer-oriented Palladiom keypad; a new Grafik T dimmer that is now phase-selectable for use with almost all types of lighting loads; and a new seeTouch C.L. hybrid keypad that adds LED-light-control ability.

New app-control capabilities for both systems include geo-fencing and Apple Watch notification.

All new keypads and features will be available in early 2016.

With AppleWatch connectivity, users will be able to make changes to, and receive alerts from, RadioRA 2 or HomeWorks QS system from a remote location. With geo-fencing, lighting and shade scenes and thermostat changes will be triggered from a smartphone when the systems detect that a user is within a select distance from home.

With support for Apple and Android widgets, users will get quick access to the Lutron Connect app without unlocking their phone.

Also new is integration with Nest and Honeywell Wi-Fi thermostat support, enabling control of the thermostats through Lutron’s systems.

The Palladiom keypad, starting at $300 depending on finish, connects to a HomeWorks QS system and offers a new aesthetic with minimalist design said to complement any décor. It also features buttons and faceplates made of the same material, whether plastic, glass or metal. The keypads feature large, tactile buttons with backlit, engraved text and backlighting that changes intensity automatically with ambient light conditions.