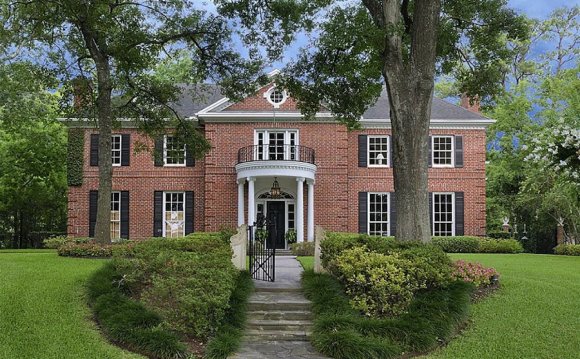 It’s 2 a.m. You are hunched over a laptop computer, and you have 20 ounces of hastily drunk coffee sloshing around in your stomach, or maybe you have a sheaf of heavily edited, stained papers spread across half your desk, while you gnaw on half an inch of wood or whatever it is that lead pencils are made of these days. Is this stressful scenario what your process for creating challenging references looks like?

Researching and writing may be stressful, but with the right resources, creating references can be relatively easy. Relax, put down the oversized coffee cup (or chewed up pencil), and take a look at this simple template for creating APA Style references for federal statutes:

This blog post defines each of these elements and shows you how to put them together to create a reference and an in-text citation. A subsequent blog post will provide more information on how to find this information in official and authoritative sources.

1. Name of the Statute. If a statute has a common name, this is the first element of the APA Style reference. The name of the statute is followed by a comma. If a statute doesn’t have a name, omit this element, and start with the title number.

Note that the terms statute and act refer to the same thing; you will see them used interchangeably if you regularly work with legal materials.

The name of one statute is the Family and Medical Leave Act of 1993.

The Family and Medical Leave Act of 1993 is in Title 29 of the United States
Code.

3. Source. The official source for federal statutes is the United States Code. In the reference, use an abbreviated version of this title: U.S.C.

Although statutes can be found in other places, use the official code unless it is not available (e.g., a recently passed statute usually cannot be found in the United States Code; therefore, it would be appropriate to cite another source).