What are the different styles of homes? 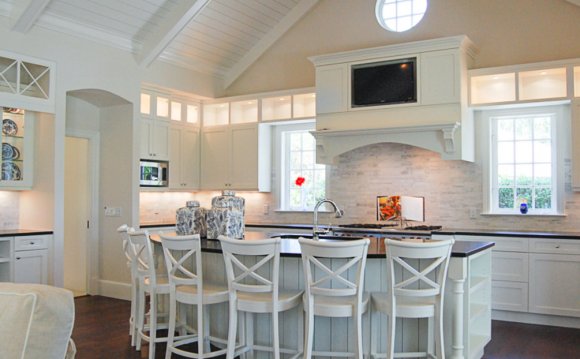 There are different types of housing you can search for on this web site. For example, you can choose a type of place (apartment, single family home). You will also find information on this web site about different types of housing programs funded by the government (Section 8/Housing Choice). Below are some descriptions that may help you to understand your housing options.

Three or more units in a common building.

A facility which offers in-home care in a group setting.

A facility that offers rooms for rent and provides meals.

A complex of dwelling units in which each unit is individually owned, but the owner may rent out the unit, if permitted.

Side by side or up and down units in a common building.

Typically a one-room unit with an enclosed bathroom and limited kitchen facilities.

A general term used to refer to housing where rents are lower than market rate (what people would normally pay for renting the unit), but where the rent is not based on a percentage of the tenant’s income. Rent is generally based on a specified percentage of the median income for the area, and a tenant may have to be within a certain income range to live there.

Although not listed on this web site (because it is not considered permanent housing), halfway houses are places that provide housing and supportive services for people being released from prison, people with substance abuse issues, people who are mentally ill, or others who need help to move toward independent living.

A general term used to refer to housing where the tenant pays rent based on his income. Generally, the lower the income, the lower the rent. A common example is that a tenant may be asked to pay 30% of his income for rent. May also be called Sliding Scale.

A dwelling, generally a single-family unit or duplex, which is rented for a specified period of time with an option to purchase at the end of the lease period.

A general term used to refer to units where the rents are set by the landlord based on how much the unit is worth in the market (i.e., units that are not subsidized or discounted).

Housing owned by a local public housing agency. Tenants generally pay 30% of their income toward rent, and qualify based on family income (less than or equal to 80% of the median household income for the area) and other factors.

What are the different styles of Prada bags