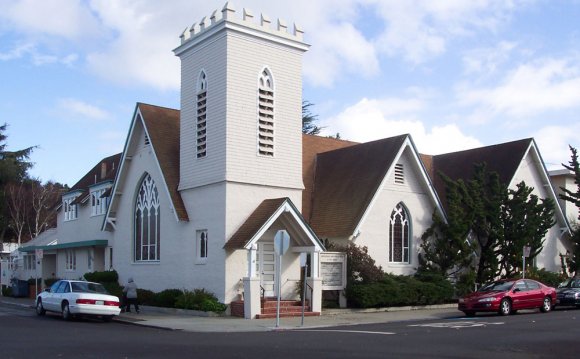 Rome is famous for a lot of things. It's architecture, history, culture, food etc.
Architecture:
It's architecture has evolved over the centuries, from Classical and Imperial Roman styles to modern Fascist architecture. Many of the buildings have arches, domes and vaults. One of the famous architecture symbol in Rome is the Colosseum. It is the largest amphitheatre ever built in the Roman Empire. Capable of housing 60, 000 spectators, it was used for gladiatorial combat. Other important monuments include the Roman Forum, the Pantheon, Trajan's Column, the catacombs, Castel Sant'Angelo, Arch of Constantine, the Pyramid of Cestius etc.

History:
Archaeologists have discovered evidence that people started living in the Rome area from around 14, 000 years ago. There was evidence of stone tools, pottery and weapons.
There was a legend where infant twins Romulus and Remus were suckled by a Capitoline Wolf. They decided to build a city and Remus was killed by Romulus as a result of an argument. Then of course there is the famous Roman Empire.

Culture:
Rome has been a centre for music with a thriving music scene as it houses some prestigious music conservatories. It is also now one of the most popular cities for tourism for it archaeological and artistic treasures, views and unique traditions.

Food:
Ancient Roman cuisine was highly influenced by Ancient Greek culture. During the Renaissance, it became well known as a centre of high-cuisine, since some of the best chefs of the time, worked for the popes. Now, Rome has developed its own special cuisines, using products of the nearby Campagna since lambs and vegetables are common. Some of the common roman dishes include Saltimbocca alla Romana( a veal cutlet toped with raw ham and sage cooked with white wine and butter), Carciofi all romana(
artichokes with their outer leaves removed, stuffed with mint, garlic, breadcrumbs and braised), spaghetti alla carbonara( spaghetti in a cream based sauce with bacon and eggs). Sometimes, some of the best local foods can be found in small eateries or restaurants that do not catch peoples' eyes or at a local's house.