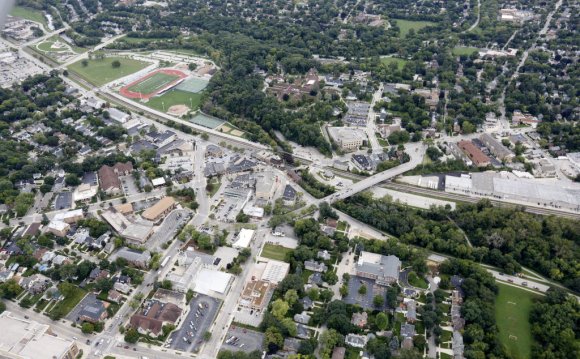 Brisbane character houses represent a wide variety of styles spanning more than a century and reflect the visual quality of suburban Brisbane.

These guidelines provide a historic framework and some examples of common housing styles in local neighbourhoods of Brisbane’s older suburbs.

The first house in the Brisbane region was built in 1824 for the commandant of the Redcliffe settlement. This house and many other early timber buildings have long since gone.

Newstead House, constructed in 1846, claims the title of the oldest existing house in Brisbane.

Cottages from the late Colonial period can be seen in the inner suburbs of Petrie Terrace and Spring Hill.

However, most of the typical 19th century houses around inner Brisbane date from the 1880s. Examples of this period houses can be seen in Paddington, Red Hill, Highgate Hill and East Brisbane.

Houses epitomising the Federation-era include those constructed in masonry as well as larger decorative timber homes in suburbs such as Clayfield, Ascot, Hawthorne and Graceville.

The interwar building boom saw the construction of the porch-and-gable and multi-gable bungalows that characterise much of Brisbane’s timber-and-tin housing, particularly in suburbs such as Ashgrove. Many houses from this era were built through the Queensland Government Workers’ Dwelling Scheme.

To a lesser extent, the 1920s and 1930s also gave rise to more derivative domestic architecture - Californian bungalows as well as Spanish Mission, Old English, Functionalist and Art Deco style houses and flats. These houses were often constructed in masonry and there are examples in suburbs such as New Farm, Coorparoo and Chelmer.

Brisbane grew rapidly in the late 1940s and 1950s as a result of the immigration and baby boom. Many of the post-war austerity houses in suburbs like Stafford, Camp Hill and Mitchelton were built of fibro sheeting. Overseas contractors also began to mass-produce houses (the Dutch at Coopers Plains and the French at Zillmere) to cater for the chronic housing shortage after the war.

From the 1960s, brick-veneer project houses, built on concrete slabs, began to fill the outer suburbs - Centenary Park, Carindale and Carseldine - to name a few. However, there are some examples of International-style housing in suburbs such as St Lucia and Indooroopilly.

Some houses combine a number of different design elements which do not fit into a specific style. Some architect-designed houses or unusual houses require historical research to be reliably dated.

Most styles stretch for at least a decade before and after their era of popularity, and some are revived later. This is the case with Queensland’s traditional timber-and-tin housing.