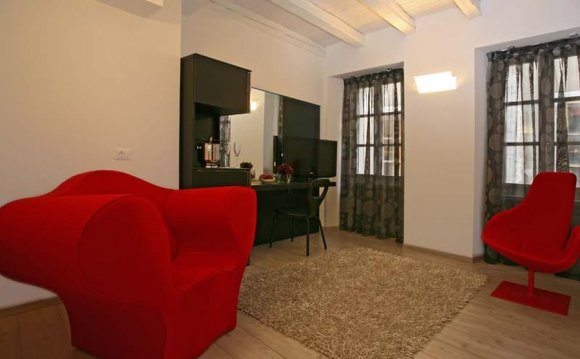 As a scholar and teacher, Bruce Redford explores the visual and literary culture of Baroque and Enlightenment Europe. His areas of particular interest include the Grand Tour, the history of the classical tradition, and the relations between poetry and painting. His publications include The Converse of the Pen (1986), The Letters of Samuel Johnson (1992-94), Venice and the Grand Tour (1996), Designing the Life of Johnson (2002), and Dilettanti: The Antic and the Antique in Eighteenth-Century England (2008). He has been awarded fellowships by the Guggenheim Foundation, the National Gallery of Art, the National Humanities Center, and All Souls College, Oxford; he is a fellow of the American Academy of Arts and Sciences and the Society of Antiquaries, London. At present Professor Redford is at work on a cultural history of the swagger portrait.

Associate Professor Michael Zell received his Ph.D. from Harvard University’s Department of Fine Arts in 1994 and has been teaching at Boston University since 1996. His area of research is seventeenth-century Dutch art, with a particular focus on Rembrandt. His book, Reframing Rembrandt: Jews and the Christian Image in Seventeenth-Century Amsterdam was published by the University of California Press in 2002. He is the author of articles in the journals Art History, Simiolus, Nederlands Kunsthistorisch Jaarboek, and JHNA, and co-edited the volume Rethinking Rembrandt (2002), to which he contributed an essay on Rembrandt and gift giving. He is the recipient of a National Endowment for the Humanities Fellowship for his current book project For the Love of Art: Rembrandt, Vermeer, and the Gift in Seventeenth-Century Dutch Art. Professor Zell teaches courses that cover a range of themes in his field of specialization, European art and architecture of the seventeenth and eighteenth centuries, as well as the Renaissance and Baroque sections of the survey course (AH 112). He regularly offers the courses “Baroque Arts of Northern Europe” and “Southern Baroque Art”, and both graduate and undergraduate seminars on focused topics such as Rembrandt, Vermeer, and the relationship of visual culture to political authority in early modern Europe.