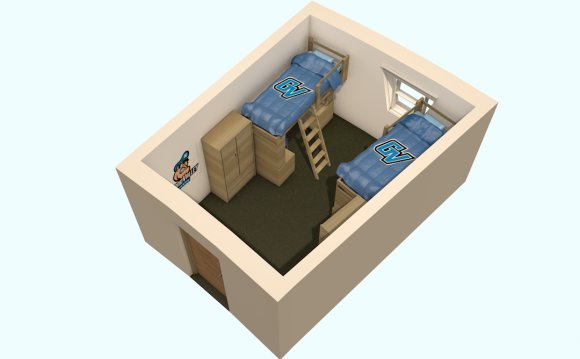 One of the most ubiquitous house styles is the Minimal Traditional. Commonly overlooked as a non-style, it quickly evolved from the simplified "modern" interpretation of the many revival styles prevalent during the 1920s.

The more ornamented, distinctive styles of the 1920s such as the English Revival or Spanish Eclectic were stripped of all unnecessary details and marketed as Modern American, Modern English, or Modern Colonial cottages. These small homes replaced the craftsman-style bungalows of the previous decade, which by the early 1930s were considered out of date and hopelessly old-fashioned. Because they were small, they were also affordable by many working and middle-class families.

Some writers have concluded that the Minimal Traditional style evolved as a result of cost-cutting measures during the Depression which resulted in smaller, more streamlined buildings. While it's true than the Depression put the stops on more ornate or grandiose plans, Deco, International, and Art Moderne were going strong and they all contributed to the streamlining of small homes.

At the same time, homebuyers were very traditional about their tastes in homes. The decorous and more formal Colonial Revival of the first quarter of the 20th century was simplified for smaller families on a modest budget. While people wanted to be "modern" in many respects, they often tended to distrust modern design as being faddish.

Rather than small houses, cheaply built of inferior materials, the Minimal Traditional was usually constructed of the same quality materials as larger, more expensive homes. Where they differed was in the number of built-ins and the interior finishes. The average size was about 800 square feet and often the only cabinetry were the sink and a counter unit in the kitchen, possibly a bathroom closet, and a linen closet in the hall. The result is a small house with few exotic decorative details.