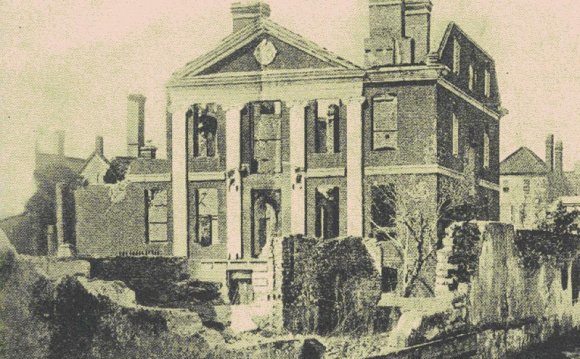 The American Numismatic Society is pleased to announce the publication of Monuments in Miniature: Architecture on Roman Coinage, a new book by Nathan T. Elkins that recasts the scholarship on this popular subject. Rather than focusing on the iconography, Elkins’ study seeks to contextualize these coins and understand the broader social and cultural context that informed these architectural representations. Although the emphasis is on Roman coinage, earlier Greek types are also featured for comparative analysis, including this sixth century BC silver stater of Zancle that shows harbor buildings on a sandbar encircling a dolphin.

In the Persian empire, city walls were a traditional symbol of power that were often represented on the coinage produced by the satrapies of Cilicia and Phoenicia. A particularly fine example of this tradition is this mid-fourth century BC tetradrachm of Tarsus, which depicts a lion attacking a bull above two rows of turreted walls.

The volume features over two hundred images and provides a comprehensive catalogue of Roman architectural coin types organized into Early, Late, and Provincial sections. I don’t want to step on Elkins’ detailed analyses here, but I do want to highlight one of the more spectacular coins, a cistophorus of Augustus from the mint at Pergamon that depicts the Temple of Mars Ultor on the Capitoline Hill in Rome.

As Elkins indicates, this particular representation likely bore no resemblance to the actual structure, which some historians argue was never actually built. Still, it is a lovely example of numismatic art (and architecture)!

Ancient Roman Animals : the history of animals in Italy.