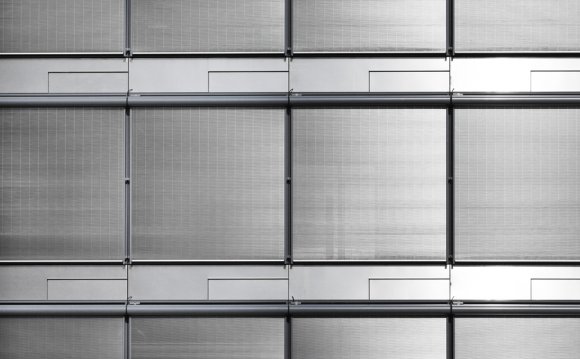 The Late 19th Century and Early 20th Century Revival period is sometimes described as the Eclectic Movement in American architecture. The building designs of this era were intended to be more exact versions of earlier architectural styles and traditions. In the preceding architectural periods, elements of various European inspired styles were combined and arranged to create new styles like the Gothic Revival, Italianate, or Second Empire styles. In the Late 19th Century Eclectic or Revival Period, there was a desire to create buildings that were more closely modeled after the original forms that inspired them. Most significantly, for the first time the old buildings of early America were included as the inspiration for architectural style. Interest in American history and a sense of pride in our heritage was spurred by the country's one hundredth birthday celebrated at the Philadelphia Centennial of 1876. This focus on American tradition was continued at the Chicago Columbian Exposition of 1893.

The two most prevalent styles of this period were the Colonial Revival and the Classical Revival which were inspired by early American buildings of Georgian, Federal, or Greek or Roman Revival style. Of course those earlier styles had been designed to incorporate stylistic elements of ancient Greece and Rome, so many of same architectural details are common to all. The larger size and scale, and arrangement of details set the buildings of the later Colonial Revival and Classical Revival apart. The Spanish Revival style and to some extent the Tudor Revival style, also looked back to the buildings of America's colonial period. The Collegiate Gothic style was developed from the earlier Gothic Revival style and the original Gothic style buildings of Europe. The Beaux Arts style and the Italian Renaissance Revival style were all based on historic European design. This period of architecture was the last to focus on the recreation of past forms; in all the architectural periods to come, the desire to make a new architectural statement took precedence.