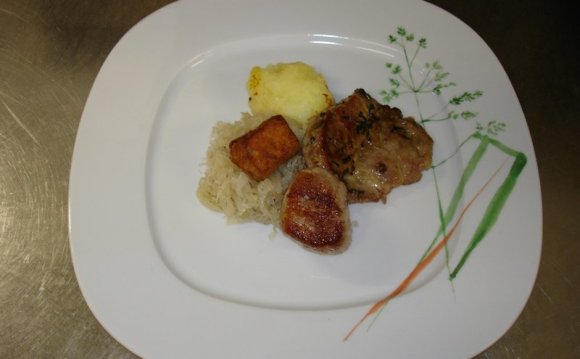 When it comes to homes, there are loads of different styles to choose from. If every house looked the same, it would just be boring. Everyone has a different taste when it comes to the styles, but not everyone might know what those house styles are or even some of the characteristics that come along with it. Hopefully this blog post can serve as a guide to help you decide what style you would like your next house to be! And of course, when you do decide, call me and I’ll help find the perfect home for you and your family! Below is just a few styles, there are tons out there, but this should be a good start!

This home style can be found all across North America and was originally found in the northeastern part of the U.S. called New England after being brought over from Britain. They were designed for easy construction and to be able to stay warm and endure the cold winters. Some features include: Probably the most common style of home across the U.S. Its origins date back to when its name alludes: the colonial settlements of early America. Colonial homes can be recognized by a few features like: Contemporary homes are a newer style of home relative to the previous two. They use a lot of materials such as concrete, steel and glass. They are often open floor plans that allow for a lot of light in the house. While fairly easy to point out, here are some defining characteristics: This style of home began to appear in southern parts of California and borrows from a few different architectural styles. After the style had its time in the spotlight, it began to be replaced by other styles. Since then, there has been a revival of the craftsman style home that continues through today. Once you know the features of a craftsman style home, they are very easy to identify:

The Italianate style began over in Europe when people wanted a feel for Italian styling homes outside of Italy. The style made its way over to the U.S. and was given a different spin on the original style. The style can be found everywhere in the U.S. except in the south. The features of this house include: