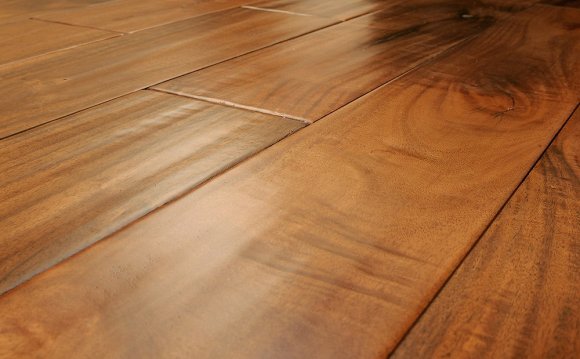 Homes built between 1890 and 1940 - before World War II - were dubbed pre-war. At the time, houses started changing, shifting from functional farmhouses and Victorian mansions, to a happy medium of two-storied houses and a basement. More people were leaving farms and small towns to move to bigger towns and cities, and the housing industry, from construction companies to real estate agents, started to come more into vogue.

The homes of this era were furnished with charm - those special touches like high ceilings, arched doorways and nickel-plated features. In the major cities, such as New York City, there was a demand for apartments that had "all the comforts of home, " as a 1909 New York Times article once put it. Before then, apartments had a reputation for being uncomfortable.

A lot of care was put into these comforts during an age when mass production was just beginning to get started. A special artistry and individuality went into many of these pre-war homes, which still attract and awe some homebuyers today.

While Heger rightfully raves about pre-war homes, calling them "fantastic, important and still more than iconic - visionary is a better term, " Raissa Reid of New York-based ERA Tucker Associates cautions, "You have to know what you're getting into."

Reid, a member of the ERA Historic Properties program, explains that while pre-war houses are beautiful and durable, they are also ... well, old. "You're dealing with some materials that just aren't used today. They would wrap hot water heaters with asbestos, and the pipes didn't meet today's codes. When you're going into a home like that, you can modernize that, but it can be a tremendous expense."

On the other hand, many pre-war houses, at this point, have been modernized, or to some degree, and so one shouldn't write the idea off either.

Homestyles and Building at Haig Point