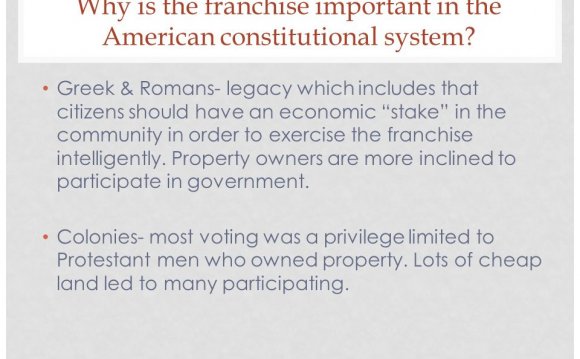 The Roman Empire was one of the largest and most influential Empires the world has seen. The frontiers of the Empire were places where cultures mixed, trade and commerce flourished, tensions could run high and there was the constant threat of invasion and raids. They were places too where Rome’s power and splendour was visibly displayed to the world beyond. Rome’s legacy is still seen and felt in these frontier regions, in architecture and town plans, in boundaries and field divisions, in language and culture, in religion, law and administration.

The Frontiers of the Roman Empire extend for thousands of kilometres across Europe, from the north of Britain, along the Rhine and Danube to the Black Sea, passing through some of Europe’s finest scenery. Today significant elements of these frontiers are part of a UNESCO World Heritage Site – the Frontiers of the Roman Empire – the largest ancient monument in Europe and one of the largest in the world. Some of the best preserved, finest and most dramatic monuments to Rome’s past glory are to be found along the former frontiers of this vast territory.

These remains and their status as a World Heritage Site are testimony to the splendour and influence of the Roman Empire which continues to affect daily life across much of Europe. Even today in some places the influence of the old divide between those inside and those outside the former frontiers can still be seen – in language and culture, religion and way of life.

Along the frontier zone many of today’s towns are laid out on the lines of the streets of former Roman forts and towns. In the countryside in many cases we can still trace the line of the frontier in roads and tracks, field boundaries and land divisions. Roman art and architecture have influenced architecture (columns and porticoes, brick and cement) and interior design (wall paintings and mosaics, glass). Roman engineering has influenced road building, construction techniques, drainage, sanitation and central heating. The Latin language underpins many modern European languages. The concepts of property, marriage and contract stem from Roman law. Christianity owes much of its spread to its adoption as the main religion of the Empire from the fourth century AD and the design of many churches is based on the Roman basilica (public buildings). Modern spas and wellness culture are based on the principles of Roman baths. Many of today’s wine producing areas were established and developed in the Roman period!

Today you can explore these legacies through fascinating journeys around Rome’s former frontiers, exploring the sites, museums and archaeological parks, the streetscapes of ancient cities, and the vibrant culture and traditions of modern Europe!

The Legacy of the Roman Empire