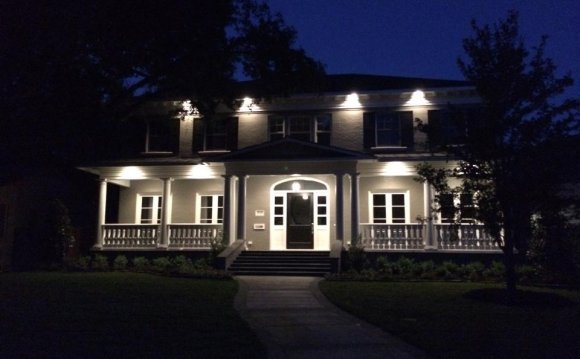 Spacious and comfortable, Georgian Colonial architecture reflected the rising ambition of a young country. Georgian Colonial became the rave in New England and the Southern colonies during the 1700's. Stately and symmetrical, these homes imitated the larger, more elaborate Georgian homes which were being built in England. But the genesis of the style goes back much farther. During the reign of King George I in the early 1700's, and King George III later in the century, Britons drew inspiration from the Italian Renaissance and from ancient Greece and Rome.

Georgian ideals came to New England via pattern books, and Georgian styling became a favorite of well-to-do colonists. More humble dwellings also took on characteristics of the Georgian style. America's Georgian homes tend to be less ornate than those found in Britain.