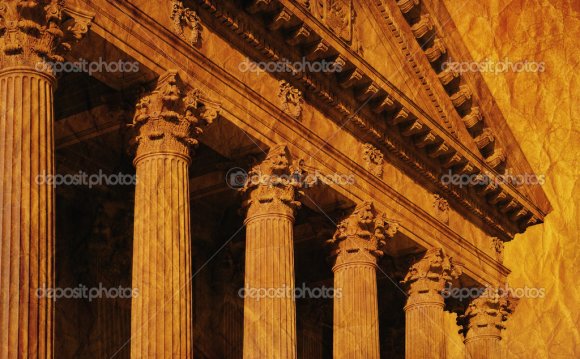 We’ve been following the changes in the 500 block of E Pike all year after the announcement that developer Hunters Capital would be snapping up two historic buildings and long-time Hill retailer Brocklind’s would be moving on so the owners could retire after decades in the costume business.

In addition to the eight-story development Hunters is planning across the street, we also have reported on the coming overhaul of the Brocklind’s Greenus building — including a giant new restaurant space. The Stranger reports today that the space will be filled by a familiar player in Capitol HIll food and drink:

Quentin Ertel, owner of The Saint and Havana is planning a grand Roman-style trattoria for the historic Pike Street building that housed Brocklind’s formal wear until recently. His new project (still in the early stages – so no name yet) will be an all day-affair, serving simple, handcrafted food inspired by Rome and Italy’s Lazio region. The location, which is currently being restored by building owner Hunters Capital, is just the setting Ertel was after.

“The space in the Greenus Building is phenomenal for it, ” Ertel says. “It’s perfectly situated, with the (First Covenant) Church to the West. I walked in and thought of Rome.” The building, on the Northeast corner of East Pike Street and Summit Avenue, was purchased by Capitol Hill developer Hunters Capital late last year. They’ve been working to restore the exterior to its original 1920s glory, and sought the perfect mix of local businesses for the neighborhood.

Ertel is eyeing an opening date of mid to late winter, and he plans to begin the build out as soon as Hunters Capital is done restoring the building. The talent portion of this project is still a work in progress – Ertel is still working out his management team and says he’s looking at bringing in a chef from outside Seattle. The new restaurant will occupy roughly 4, 000 square feet of space and have seating for about 120.

We previously reported that longtime E Pine retailer Edie’s Shoes is also joining the Hunters project. One additional retailer is still to be announced for the 500 E Pike project.

People close to the project have confirmed the details published by the Stranger.

Meanwhile, the original plans for Theater Schmeater to remain in the overhauled building’s basement have changed. A rep for Hunters Capital tells CHS the theater decided that noise abatement solutions proposed for the redevelopment wouldn’t be suitable for the performance space. It’s possible Schmeater might continue to use the underground Summit Ave space for practice, Hunters says, but the company is currently searching for a new stage to call home.