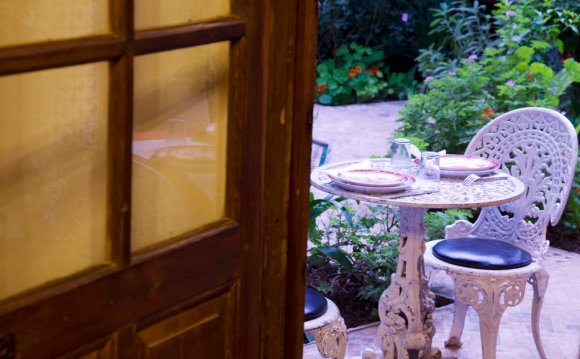 Colonial House is an American reality series produced by Thirteen/WNET New York and Wall to Wall Television in the United Kingdom, following the success of, an exercise in vicarious "experiential history" that is characteristic of an attempt to provide an educational version of popular reality television. It aired on PBS in the United States and on Channel 4 in the United Kingdom in 2004.

The series, intended to recreate daily life in Plymouth Colony in 1628 along the lines of the recreated Plimoth Plantation, brought home to viewers the rigors of life for colonists in the early 17th century. The show was videotaped in a 1000-acre isolated area near Machias, Maine and featured colonists and several members of the current Passamaquoddy tribe of Maine. Historians from Plimoth Plantation and Maine historian and archaeologist Emerson Baker of Salem State College helped to make the setting as accurate as possible.

Seventeen applicants were chosen out of thousands to join the project. Most of the participants were American, though there were some British citizens as well. The project began in spring and was set to run for five months.