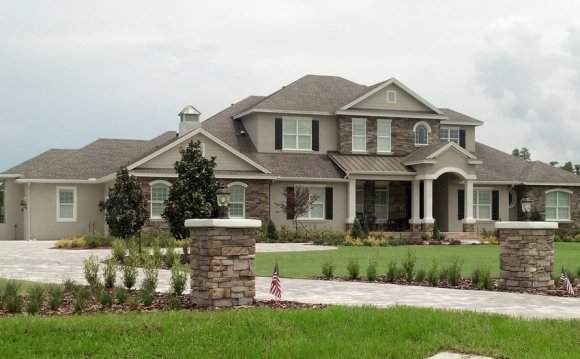 Condo and Townhome Sales on the Rise

But research shows that, as Texas cities grow larger and home prices increase, more families and individuals are bucking this trend and seeking to buy condos or townhomes instead. According to the 2014 Texas Annual Housing Report produced by the Texas Association of REALTORS®, condos and townhomes were the fastest-growing housing types in Houston, Dallas, San Antonio and Austin, with sales for these home types up 10% in the first half of 2014. Condos and townhomes also spent an average of 14 fewer days on the market in all four metro areas, further emphasizing the growing demand.