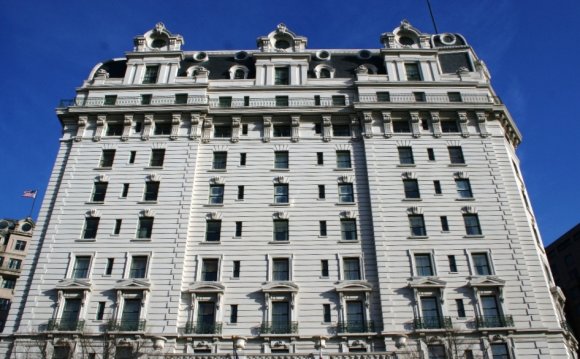 Brunelleschi was considered the first Renaissance architect. Some historians consider the start of the Renaissance to be 1419, when he won the commission to build the dome above the cathedral of Florence. This dome was an ambitious undertaking as it was to be the largest dome built since the Pantheon in Ancient Rome, which had been built 1500 years earlier.

The dome designed by Brunelleschi

The entire dome, including the lantern on top, would take much of Brunelleschi's life to complete. The gold ball at the top weighed nearly two tons by itself. It also took over four million bricks to construct the dome. Brunelleschi also had to invent new ways of lifting heavy objects high into the air, which would later be used by other architects.

Brunelleschi also designed two churches in Florence; the church of San Lorenzo and the church of Santo Spirito. These churches were built with symmetry and order. Many more churches throughout Europe would mimic this basic design in the coming years.

Renaissance architecture had some distinct features that were fairly common to major construction: