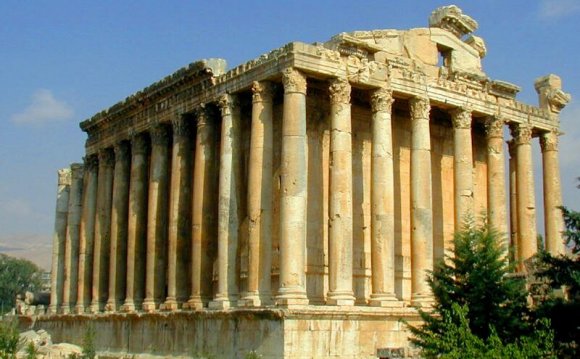 This book examines the development of Roman temple architecture from its earliest history in the sixth century BC to the reigns of Hadrian and the Antonines in the second century AD. Although archaeologists, architects, and historians have studied the temples of this period since the Renaissance, this book is unique for its specific analysis of Roman temples as a building type. John Stamper analyzes their formal qualities, the public spaces in which they were located and, most importantly, the authority of precedent in their designs. The basis of that authority was the Temple of Jupiter Capitolinus, the city's first and most important temple. Stamper challenges the accepted reconstruction of this temple, proposing a new reconstruction, and assessing its role in the transformation of Rome. He also traces Rome's temple architecture as it evolved over time and how it accommodated changing political and religious contexts, as well as the effects of new stylistic influences.