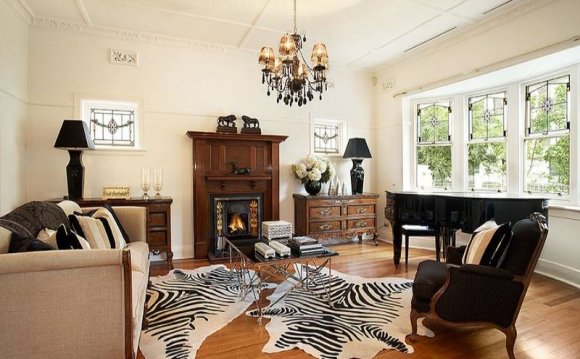 The Victorian battle of the styles had ended in an eclectic aesthetic.

The classical tradition burst into Baroque public buildings, such as Cardiff City Hall (1897-1906) by H.V. Lanchester and Edwin Rickards. Domes were especially popular. Notice the asymmetrically placed tower. This added a Picturesque touch to an otherwise classical design.

At the same time the Entente Cordial promoted by the francophile Edward VII encouraged a Gallic classicism, epitomised by the Ritz Hotel in London (1903-6) designed by Charles Mewes and Arthur Davis with Parisian façades and Louis XVI interiors.

Another form of Edwardian classicism is sometimes known as Neo-Mannerism. Using a steel or reinforced concrete frame freed the walls for nonstructural uses of classical forms, as in the Royal Liver Building in Liverpool (1908-11).

19th-century experiments with reinforced concrete began to bear widespread fruit in the Edwardian era. A ferro-concrete frame could be clad in brick or stone for prestigious buildings, or cased in concrete for more utilitarian structures. On the right you see a clever and practical mixture. Concrete floors were left visible in bands across the brick-faced facade. Concrete hoists are cantilevered out like oriel windows. The effect mimics Victorian stone banding and detailing on brick buildings.

Mock Tudor retained its popularity for country houses, with leaded windows and half-timbering. Traditionalist architects held sway, with Sir Edwin Lutyens (1869-1944) in the lead. Watered-down versions of Art Nouveau, Japanese styles and Arts and Crafts filtered down into middle-class homes.