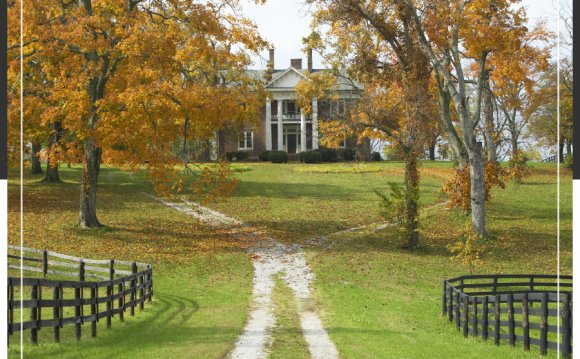 In the historic Baltimore neighborhood of Bolton Hill, 1530 Bolton St. is part of a group of five three-story townhouses of formal Georgian-style architecture.

The home, like the identical properties on either side of it, showcases its original 1920 arched front entrance and windows. It is on the market for $639, 500.

The home's interior exudes the same sophistication as its solid brick exterior.

"What I love most about the house … is the fact that its original grand spaces and charm are still intact, " said listing agent Kate Barnhart, with Henslee Conway Real Estate. "It still has all the grand details [such as] crown molding and three sets of pockets doors. Unfortunately, that's increasingly rare with so many big rowhomes being turned into apartments."

A vestibule opens to a hall, off of which is the formal living room. Beyond that, before reaching the formal dining room, a large reception hall sits at the foot of a winding staircase.

The home's large and renovated French country-style kitchen is equipped with appliances that include an imported Lacanche French range. A family room is adjacent to the kitchen.

"This is an amazing house with great functionality, " Barnhart said. "Every room has a purpose."