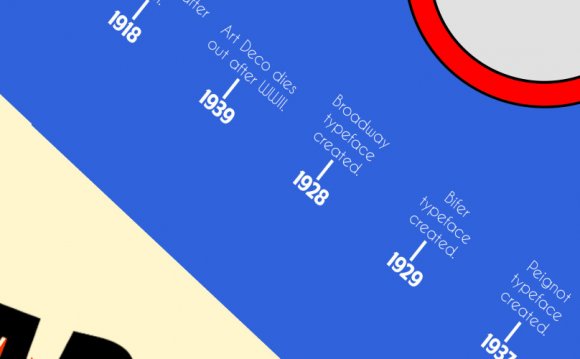 It was a broad-based Klamath Basin community effort that turned the 1940 Art Deco styled Esquire Theater into a state-of-the-art performing arts center. The completion of The Ross Ragland Theater heralded the renovation of the Klamath Falls downtown area, encouraged the use of renewable energy by extending the city's geothermal line and, above all, revived community interest in the performing arts. Today, The Ross Ragland Theater and Cultural Center serves, educates and inspires over 100, 000 individuals annually.

The Ross Ragland Theater is a year-round, multi-cultural, multi-disciplinary arts center serving South Central Oregon and Northern California. The theater, with near-perfect sight lines and acoustics, provides the perfect venue for a wide array of touring performing artists as well as local productions.

When the Ross Ragland Theater opened its doors in March of 1989 with a local production of Meredith Willson's The Music Man, it represented a culmination of community vision and dedication to advance the arts. Plans for a Klamath Falls Civic Center were first formulated in the late 1970s and fundraising efforts began in 1983. Hundreds of volunteers, led by Jean Pinniger and Joan Staunton, worked tirelessly to raise funds for the renovation. The project came dangerously close to failure when the owners of the Esquire Theater decided to demolish the building. The Founders of the local Community Lounge stepped forward to save the Esquire by purchasing and donating the building to the City of Klamath Falls in exchange for a permanent home in a portion of the renovated space. Renovation of the facility began in 1987.

The Jeld-Wen Foundation, Meyer Memorial Trust, Weyerhauser Company Foundation and Modoc Lumber Company provided the primary funding for the $2M project. Many local businesses and hundreds of individuals also made significant contributions to the project.

The theater's namesake, Ross Ragland, was a prominent local civic leader and champion of the arts. Chairman of the campaign for the theater renovation, Mr. Ragland died in 1987, before the theater's completion. The project leaders quickly moved to name the theater in honor of his memory and service.

In late 1989, nine months after it opened, The Ross Ragland Theater became a privately owned, not-for-profit corporation when it purchased the newly renovated facility from the City of Klamath Falls. Since that time it has operated as a privately owned and operated theater with continued support from public and private sources.

In the mid-1990s, a very substantial bequest from Ann and Sam Rife funded the Ragland-Rife Foundation, an endowment fund created to secure the theater's longevity and financial health. In addition, in 1996, a sizeable bequest from generous guild member Patricia Allen helped further advance the Rife's fundraising efforts.

In 1997, the community once again banded together in the fundraising for the $2M addition of the adjoining Cultural Center. The addition of The Ragland Cultural Center with its two large banquet rooms and full catering kitchen allowed the theater to further serve Klamath organizations and individuals. Many meetings, banquets and weddings take place in The Cultural Center each year.

One of the theater's most successful programs has been its Outreach and Education program. The program provides curriculum-based cultural experiences to schoolchildren in the four county region. Annually, over 10, 000 children benefit from educational programming at the theater. The Ross Ragland Theater hosts student matinees and workshops with renowned artists, summer arts classes and a teen theater program for underserved youth. Additionally, The Access Program for Low Income Youth and Families ensures equal access to the arts by providing free or reduced tickets and tuition.

A major resource for the theater has been The Ross Ragland Theater Guild, a volunteer organization of over 100 active members who staff every event with ushers and concessionaires. The Guild provides thousands of volunteer hours each year, saving the theater thousands of dollars in labor costs. Two other volunteer organizations - The Board of Directors and The Ragland-Rife Foundation Board - help provide for the daily and long-term health of The Ragland.

The existence and continued operation of The Ross Ragland Theater & Cultural Center is a testament to the dedication and aspirations of the residents and businesses of the Klamath Basin. It is your theater and it is an integral and important part of what makes Klamath Falls such a unique place to live and work. We thank you for your continued support.

How To Make A Facebook (Timeline) Photo Tag Art