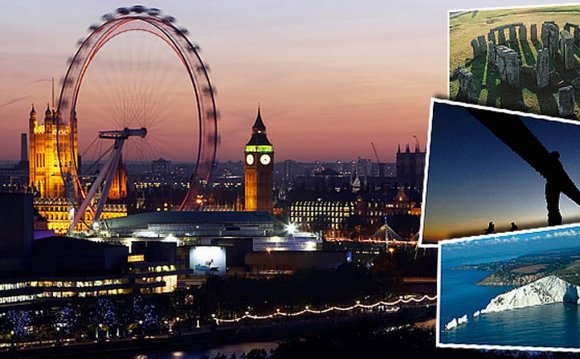 The history of the site started in Roman times when a temple dedicated to Apollo is believed to have stood on the site. Although its present development began in the 8th century when a Saxon church dedicated to St Peter was constructed and became known as the West Minster. In the 10th century it became part of a Benedictine abbey and was used as the Royal church, it was its association with the Kings that resulted in the expansion of the site, something that was started by King Cnut (1016  1035). The sites development over the centuries resulted in two palaces, the Old Palace, which was a medieval building constructed in the 11th century and the New Palace constructed after the Old Palace was destroyed by fire.

The Old Palace became the primary residence of the Kings of England from 1049 with Edward the Confessor (1042  1066) until 1532 when Henry VIII (1509  1547) acquired York Place from Cardinal Thomas Wolsey and converted it to become the Palace of Whitehall. The Royal Council, the predecessor of Parliament, met in Westminster Hall from the 11th century. From 1295 it was the venue of the Model Parliament, the first official Parliament of England. This consisted of clergy, aristocrats and representatives of the counties and boroughs of the Kingdom. It was also the venue for the various Royal Courts of Justice. The commons were given permanent use of St Stephens Chapel (now St Stephens Hall) in 1547 having previously used various parts of the palace or Westminster Abbey for their meetings. The Palace underwent a number of alterations from the 18th century onwards, as more buildings were added including a new west façade between 1755 and 1770 in order to provide more document storage and committee rooms.

On 16 October 1834, a fire broke out in the Palace due to an overheated furnace which set fire to the House of Lords Chamber. This then spread to the Commons Chamber and most of the other parts of the complex, with the exception of Westminster Hall, the Cloisters of St Stephen, the Jewel Tower and the Chapel of St Mary. King William IV (1830  1837) offered Buckingham Palace as an alternative though this was deemed to be unsuitable and was therefore declined.

In 1836, 97 design proposals for the new palace had been submitted for consideration and the Gothic style design by Charles Barry was accepted. In 1840 work started and the Lords Chamber was completed in 1847, the Commons Chamber in 1852 and most of the other buildings by 1860; although it took over 30 years to finish the work completely, delays occurring due to cost increases and by the death of Barry in 1860.

Built on the neo-classical principle of symmetry it contains over 1, 100 rooms, 100 staircases and 3 miles (4.8 kilometres) of passageways, spread over four floors. Its façade stretches for 266 metres along the bank of the River Thames. Although mainly completed by 1870 work on the interior decoration continued intermittently well into the twentieth century. Architecture in the City: a tour of modern buildings in ...

100 Most Famous Buildings/Structures of All Time