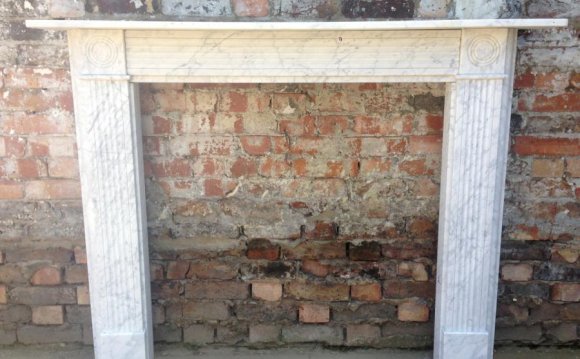 The architecture of Independence Hall reveals many stories, ranging from 18th century design choices to modern preservation efforts. Designed in the Georgian style, the building exhibits a sense of proportion, balance and symmetry. But, its design is more evocative of a country house than an urban public building. The plan includes a 105 foot long main block, two covered arcades, and two 50 foot long wing buildings.

Inside and out, the architecture of Independence Hall provides an intriguing look into the past. Construction
Speaker of the Assembly, Andrew Hamilton, oversaw the construction of the Pennsylvania State House, known today as Independence Hall. Master builder Edmund Woolley drew up the designs for the building. An early member of the Carpenters' Company, Woolley utilized skills that combine today's professions of architecture, engineering and carpentry. Construction started in 1732, but parts of the building were still being built when the Pennsylvania Assembly began meeting in the building in 1735. The building (without the tower) was completed in 1748. West side of Independence Hall showing the reconstructed clock

Exterior
The exterior of Independence Hall retains much of its 18th century appearance. The north facade features marble keystones above each window, a carved wooden cornice and a wooden balustrade stretching between the chimneys on the roof. A Venetian or Palladian window graces the south facade. This building is an example of the Georgian style architecture that was popular in Great Britain and America during the reigns of King George I, II and III. Carver Samuel Harding created much of the ornamentation in the central hall. Some of that original woodwork still survives. The City of Philadelphia removed the Assembly Room's original paneling in the early 19th century. This move incensed the public and in 1831, architect John Haviland was hired to restore the room where the Declaration of Independence and U.S. Constitution were both signed...