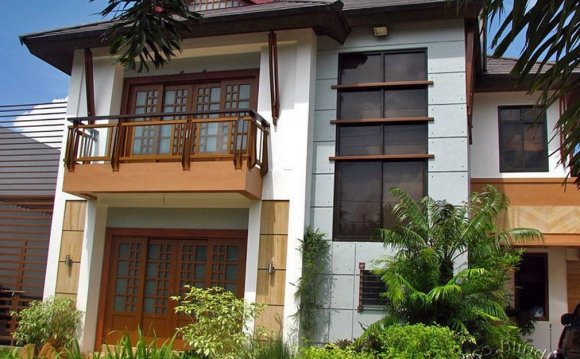 Over the last few weeks, we have highlighted Tuscan, Georgian, French Country, Craftsman, Farmhouse and Storybook architectural home design styles. Next on our architectural style tour is Greek Revival, which was once considered as our national style.

Popular from 1820 right up to the Civil War, this style explored the parallels between an earlier culture and that present day. After the War of 1812 and the nation’s rapid western expansion, the style was an expression of America’s growing sense of destiny and the idea that our newly formed nation was the spiritual descendant of Greece, birthplace of democracy. Americans also viewed Greece’s war of independence from Turkey as similar to that of our own struggle for freedom.

Prior to this time if you consider it carefully, the houses built in this country were based on styles we brought from our homelands. Medieval garrison style houses (first generation), Georgian style, both brick and wood (second generation) and Federal (Adams) Style (third generation), all came from primarily England.

The first example of Greek Revival architecture was a bank building in Philadelphia. These temple fronted facades on our nation’s churches, banks, public buildings and homes quickly became so pervasive it was known as our national style. The spread of the style during this westward expansion was facilitated by the publication of building and carpentry handbooks.

During the latter part of the 19th century the style began to lose popularity for houses as east coast styles were leaning toward Italianate, Gothic Revival and Victorian as machine made brackets and details became commonly available and easily shipped.