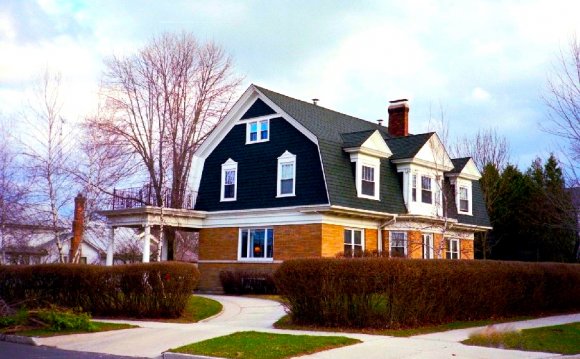 From Beijing to New York and from Paris to Moscow – dynamic Dutch architecture can be found all around the world. Dutch architecture gained great recognition as early as the beginning of the 20th century. Today, its reputation is bigger than ever before thanks to internationally successful architects such as Rem Koolhaas, Mecanoo, MVRDV and Ben van Berkel.

Dutch people are known for being practical and down-to-earth – qualities that are paired surprisingly with an eye for beauty. Take, for instance, Schiphol Airport. Mijksenaar designed the airport’s signage with hasty and nervous travellers in mind. This was ultimately translated into light and clean terminals, and colourful, clear wayfinding signs that provide passengers with an instant overview of where they are and where to go. An excellent combination between practical comfort, overview, an eye for beauty and a pleasant atmosphere!

Dutch architecture ranges in style from 17th and 18th century canal houses, as can be seen in Amsterdam, Delft, Utrecht and Leeuwarden, to extremely modern buildings in for example Rotterdam and The Hague. With the government leading by example by commissioning projects across the country, young architects in the Netherlands have ample the room to experiment with new ideas for growing towns and city outskirts. The various ministries are hence often located in beautiful new buildings designed by young architects. Famous Dutch architects include Rem Koolhaas (Guggenheim Hermitage Museum, Las Vegas), Gerrit Rietveld (Rietveld Schröderhuis, Utrecht), Herman Hertzberger (Ministry of Social Affairs and Employment, The Hague), Wim Quist (Museon, The Hague) and H.P. Berlage (Beurs van Berlage, Amsterdam, Gemeentemuseum, The Hague).

De Stijl
De Stijl was a Dutch artistic movement named after a journal founded in Leiden by Theo van Doesburg, which had a great impact on architecture until well after 1931. Ludwig Mies van der Rohe was one of the main proponents of De Stijl. Between 1923 and 1924, Rietveld built the, the only building ever to fully adhere to the movement’s principles. This house, which is listed on Unesco’s World Heritage Site List, has gained Rietveld eternal merit.

Two fine examples of the work of another follower of De Stijl, Dutch architect J.J.P. Oud, can be found in Rotterdam: café De Unie on the Mauritsweg and the directiekeet (works office) in the White Village.